With the school year under way, extracurriculars are as common to student life as breathing air. The High Ability Learners (H.A.L.) Program is no exception to extra work outside of school, as they were recently introduced to the Invention Convention Competition by Janelle Jack, Coordinator of Gifted Education at the ESU 11.

These students have about 5 months to come up with an idea for an invention that will fix something that annoys them in their everyday life. Once students decide on an idea, they will design their invention and make a prototype to show what it will look like. Students will also create a tri-fold poster and present their idea to a judge.

The event will be held on March 16th, 2017 in Minden at The Pioneer Village, where over 150 students from other ESU 11 schools in the area will participate. Student will be split up according to grade level and then split up again into smaller “Inventors Circles” categories.   First through third place winners are announced for each circle, and then an overall winner is announced from each grade.

The Invention Convention Program itself is operated by a nonprofit organization that encourages students to be excited about STEAM (Science, Technology, Engineering, Art, Math) learning. Originally, it was a program designed for Ohio,  but it exploded in popularity and has now been a part of the ESU 11 for twenty-six years.

While the event isn’t until March, expect to see students everywhere looking at everyday parts of their lives in new ways looking for inspiration for a million dollar idea. With so many kids excited about learning due to fun programs such as this, it will be no surprise if they end up changing the world.

Bertrand Vikings students showed their enthusiasm for healthy choices during the last week of October, the 24th-28th, known nationally as Red Ribbon Week. During this week students focused on the awareness of making good decisions and the consequences of drug abuse.

To promote anti-drug awareness every day of the week, High School students on the Red Ribbon Leadership team spoke during morning announcements about shocking statistics such as national addiction numbers, facts about certain drugs, and sobering casualties due to driving under the influence.

The week isn’t all focused on the negative, though. A school wide coloring contest was issued, and the winners will receive a prize. The students also showed their support and participated in the week through a “Red Out Day” on Friday. This is when participants all dressed in red to show their support for making healthy choices and their promise to do so. Also, candy was handed out by members of the Red Ribbon Week Leadership team with messages reminding students it tastes good to be drug free.

All of these activities were student organized and run. Students were also able to gain leadership experience through this effort. “I really enjoyed helping with the announcements and the candy because it lets me lead others by example and show kids that drugs aren’t cool and there are bad consequences to doing them”, said Amanda Patterson sophomore and member of the Red Ribbon Leadership Team.

The Bertrand community can sleep peacefully tonight knowing they don’t have to worry about the decisions these kids make. Red Ribbon Week is here to stay and will continue to bring attention to these negative things in life and how to best avoid them.

Give2Grow is a powerful 24-hour fundraising competition that brings together people who care with causes that matter in Phelps County. This event, hosted by the Phelps County Community Foundation, allows you to support groups and organizations creating meaningful impact. Your gifts will grow when they receive a pro-rated share of the matching pool.

October 10th-14th was Fire Prevention week at BHS for the elementary kids. During that week, the students learned about how to stay safe around a fire and how to not play with matches to start a fire. The fire department handed out stickers, pencils, and suckers to kids in 1st-3rd grade.

On Friday October 14th, the fire department put on an assembly for 1st-3rd graders to teach  them about fire safety. They showed the kids what a smoke detector sounds like, and what it means if it’s going off. Devin Benson modeled their bunker gear to show the kids what they look like, and to not be afraid of them.

“I hope they learn the hazards a fire can cause and when to take safety precautions,” says EMT Jessica Evans. “We want them to yell for help so it can help us locate them if they were ever in a structure fire.”

Bertrand-area potential blood donors, due to cancellations and changes in our donor schedule, we have a few openings for our student-led scholarship blood drive at the Bertrand Community Building tomorrow (Tues., Oct. 11).  Please call Kim Johnson at the BCS office at 308-472-3427 or email her at kim.johnson@bertrandvikings.org if you’re available at one of the following times for blood donation:
12:45pm
1:45pm
2:15pm
2:30pm
3:15pm
4:45pm
5:30pm
5:45pm
6pm
Thanks to all who support all of the Bertrand blood drives and help save lives! 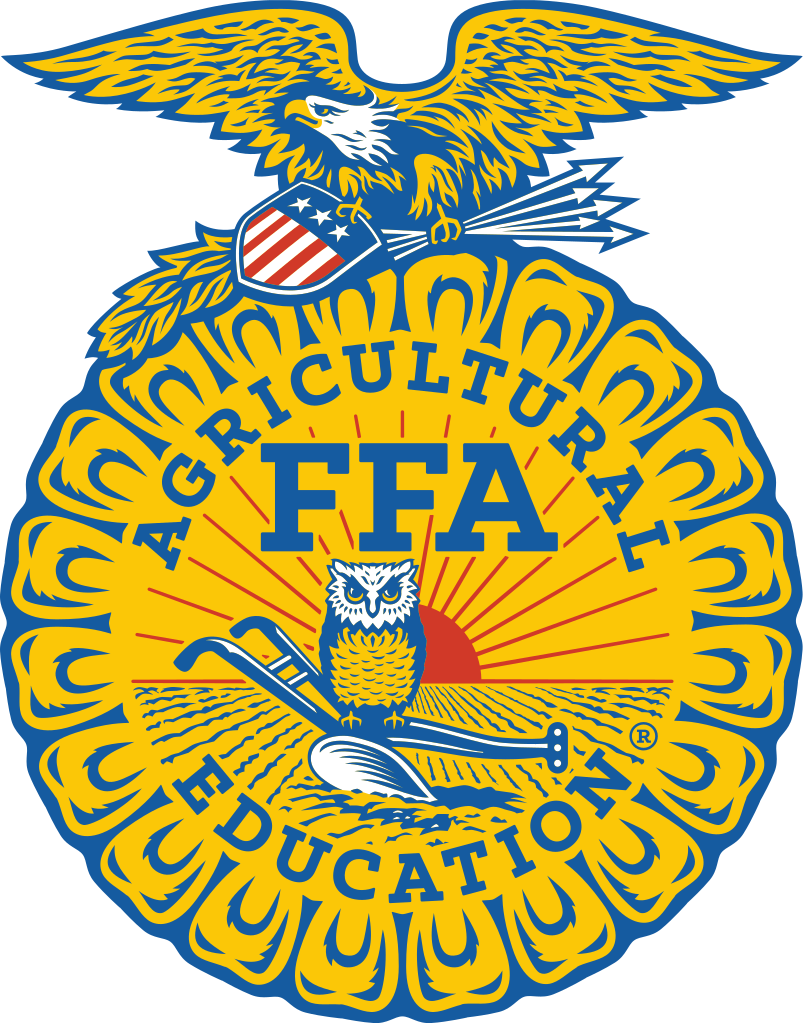 This calendar with all activities can be downloaded to your personal Google account by clicking on the plus sign at the bottom of the calendar. Notifications can be set within your Google account settings.

News and Information about BCS schedules and activities.